Trade experts side with AGI on benchmark value policy 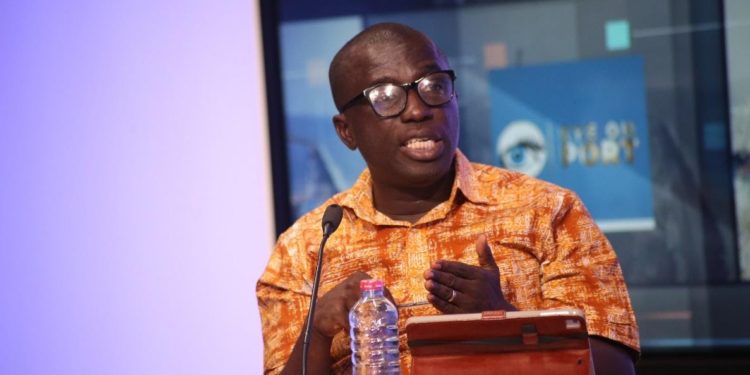 Trade experts side with AGI on benchmark value policy

The Country Director of CUTS International Accra, Appiah Kusi-Adomako has declared his stance with the Association of Ghana Industries (AGI) so far as the debate on the benchmark value policy is concerned.

Speaking on the Eye on Port program, he intimated that he leans towards the approach of government to protect local industries.

It shall be recalled that one of major proponents for the scrapping of the benchmark value discount policy is the AGI who say the boost given to local traders consequently cripple local industries.

According to the local manufacturers, the discounts applied on import duties gives import-based traders competitive advantage in the market, running local producers out of business.

With this in perspective, the trade expert from CUTS International expressed opposition to government policies that discourage the growth of local industries.

He expressed that it is common practice worldwide that deliberate policies are fashioned to develop local manufacturing industries and as such Government should tow in that line to realise the nation’s long-term ambitions.

“If you pin importation against domestic production, I will choose domestic production. This is the way that would build the country. No country has ever developed with unlimited access to imported goods at lower tariffs. When you do that, you kill your industries and there would be no appetite for people to invest in the manufacturing sector,” Mr. Kusi-Adomako articulated.

He said while there has been a suspension on the intended implementation of a reversal of the reduction policy, stakeholders should reach a conclusion that would balance trade facilitation with revenue generation.