Why fintechs are shutting down virtual dollar cards in Nigeria 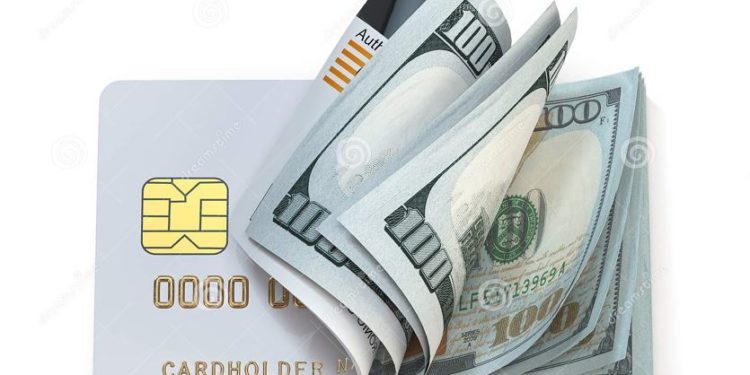 Why fintechs are shutting down virtual dollar cards in Nigeria

Following the decision by various fintech companies to shut down their operations of virtual dollar cards from July 18, 2022, customers will be unable to create new virtual dollar cards, fund existing ones or make online and in-store payments and purchases with them.

Subsequently, other African fintech companies such as Eversend, Klasha, Busha, GetEquity and Payday sent identical messages giving various timelines between July 17 and 18. They attributed the virtual dollar card service disruption to an update from a card partner identified as Union54.

Union54 is a debit card issuing application programming interface (API) for fintech and corporates allowing software companies to issue debit cards to their customers without needing any bank or credit card processor, with more than 50 companies currently in its API sandbox environment.

Upon further investigation, Union54 discovered that cardholders were increasingly attempting to defraud merchants by requesting chargebacks after their orders had been fulfilled. Many cardholders also tried to make purchases with empty cards; another possible cause would be the use of the cards by fraudsters to perform transactions without the knowledge of the original cardholders.

However, merchants who bear the brunt of chargeback fees that affect them negatively can contest cardholders’ claims and ask the issuing bank to reverse the chargeback, and that’s what international merchants such as Facebook, Google, and AliExpress did. In addition, they reported Union54’s bank identification number to Mastercard, which resulted in its suspension.

Regarding Union54, the end-users of their issued cards are using it to perpetrate fraud on other payment gateways, raising a red flag with their card scheme, Mastercard. So, Union54 might be taking a step back to build better chargeback, reconciliation, and settlement processes.

According to Google, a virtual dollar card is a non-physical dollar-denominated card for paying online. These virtual cards allow you to have access to your bank account, and work exactly like your physical bank card — they just live in your digital wallet on your phone, instead of your physical wallet. Secured by encryption, they offer a safe and convenient way to pay online and in-store.

Some industry analysts say this event calls for better Know Your Customer and anti-money laundering compliance checks in the card issuing space as inconsistent due diligence for cardholder chargeback claims could invoke more fraudulent activities.