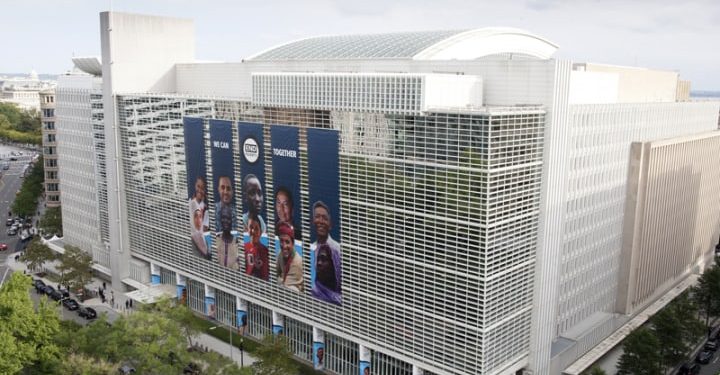 The World Bank has announced an additional commitment of $3.1bn in funding to the education sector of Western and Central African countries.

The announcement of the additional funding as made by the World Bank Vice President for Western and Central Africa, Ousmane Diagana, comes on the back of the Bank’s  launch of its regional education strategy for West and Central Africa.

Speaking at a press briefing on Monday, June 27, 2022, Mr Diagana noted the Bank has a current portfolio of $3.1bn investment in the education sector with the additional $3.1bn expected to invested into the sector by 2025.

Education within the Western and Central Africa sub-region is expected to improve in terms of quality and access (from basic to tertiary) given the World Bank’s increased commitment to the sector.

Meanwhile, the World Bank together with more than forty Ministers of Education and Finance from Western and Central Africa have made an urgent call to advance reforms in education and deliver better access to quality education for young people across the region.

The urgent call to action was made during the unveiling of the World Bank’s regional education strategy “From School to Jobs: A Journey for the Young People of Western and Central Africa” which provides a roadmap for investments to improve learning and equip young people with the right skills to access productive jobs.

In the joint action call, Ministers and Heads of Delegations emphasized that advancing education reforms will require strong leadership, sound governance, better implementation and more investments in high-impact interventions and a whole-of-society and government approach.

On primary education, the Ministers committed to reduce Learning Poverty – the share of 10-year-olds who are unable to read and understand a short text – which affects more than 80% of children across the region. This is amongst the highest rate in the world.

On secondary and tertiary education, delegations agreed to focus on the importance of increasing girls’ secondary school enrollment, improve tertiary education enrollment, especially in Science Technology Engineering and Mathematics (STEM) and other disciplines relevant to the region’s labour markets and monitor relevant indicators to track progress.