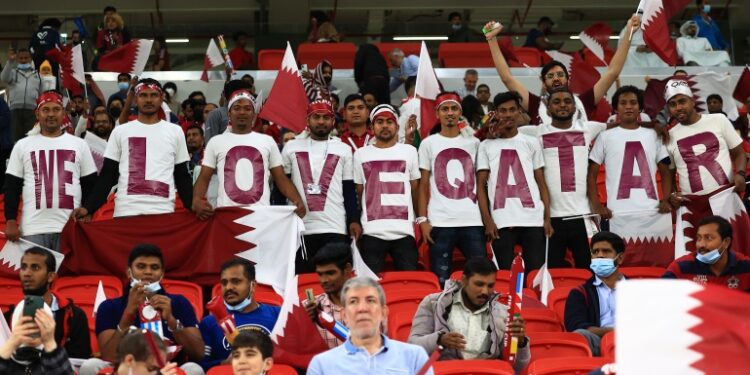 The overwhelming demand for World Cup tickets in Qatar is driving some fans to the black market. As droves of fans seek out some of the most coveted sports tickets in the world, scalpers are seeking huge markups for World Cup matches, per Reuters.

Some are offering ticket prices of up to $2,000 – nine times the face value.

Qatar passed a special law prior to the tournament granting FIFA exclusive rights to sell World Cup tickets and illegal attempts to sell passes can incur fines of up to 10 times the ticket’s value.

Illegal ticket sellers told Reuters that Argentina and Portugal can earn premiums due to the star power of Lionel Messi and Cristiano Ronaldo.

Having spent at least $229 billion on building seven new stadiums and a subway system among other infrastructure projects, Qatar is now vying for other major international sporting events.

It will host the 2030 Asian Games and is preparing a bid for the 2036 Summer Olympics. Like this year’s World Cup, the Summer Games would likely have to be moved back several months to avoid the country’s scorching summer heat.