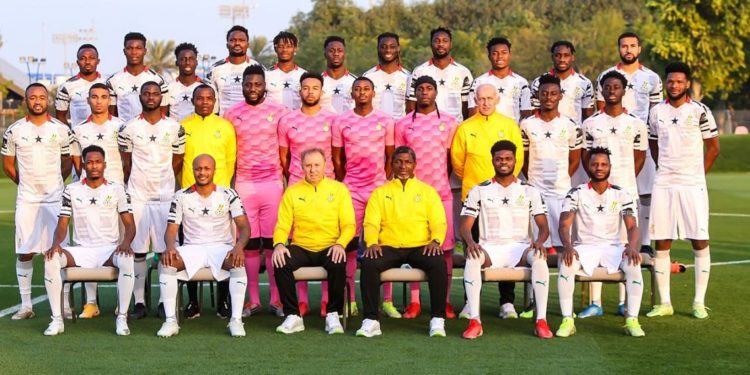 The Black Stars of Ghana will begin their quest to return to glory in the Africa Cup of Nations as they face Morocco in the opening game of group C.

The fixture to be played at the Stade Ahmadou Ahidjo will see two of the favorites in the ongoing competition go toe to toe with each other on Monday at 4:00pm GMT.

While Ghana are pushing for a fifth AFCON title and their first since 1982, Morocco are also chasing a second continental triumph after last winning it in 1976, when they beat Guinea in the final.

The Atlas Lions had a great qualifying journey to the competition, as they finished the campaign as group leaders in Group E finishing the qualifying campaign without a loss, dropping just four points in the process.

Making their 23rd appearance at tournament, the Black Stars will be playing their centurion game in the competition against Morocco.

Ghana’s last AFCON triumph was in 1982, when they won on penalties against Libya after a 1-1 scoreline in full time and extra time.

Since the 1982 triumph, Ghana has made it to three different finals but have fallen short on each occasion – the latest being the controversial loss to Ivory Coast in 2015 on penalties.

The Black Stars secured qualification to the tournament after winning four of their six qualifying games as they finished as group winners in Group C.

A disappointing campaign in the FIFA Arab Cup means Morocco come into the competition with the task of winning the 33rd edition of the AFCON and Monday’s game will prove vital if they are sure of reaching their goal.

Ghana also were humbled by Algeria in their only pre-AFCON friendly game last Wednesday, as the Stars wrapped up preparations for the tournament.

Read: Cameroon 2:1 Burkina Faso as Indomitable Lions get first win of the tournament

In all competitions, Morocco has four wins and a draw in their last five games while Milovan Rajevac’s side have three wins in the same period.

Ahead of the fixture, Black Stars captain, Andre Ayew has revealed his side is ready for the tournament despite boasting of a relatively inexperienced team.

“In all, they are aware and they are ready as a team. It is not going to be easy – not just for us, but also for the opponents. We are going to the end and we will see what will come out of it,” Ayew said during the press briefing before the game.

Head coach, Milovan Rajevac is also optimistic of proving the doubters of the team wrong as his side begins their AFCON campaign against Morocco.

Vahid Halilhodzic’s men have been hit with news of positive Covid-19 cases as well as injuries to some key players in the team, including star forward Youssef En-Nesyri.

Ghana, on the other hand, re without Mohammed Kudus, whose participation in the tournament remains uncertain though Milovan Rajevac is confident of having the player join his squad in Cameroon next week.

The Black Stars have won three of their 11 matches against Morocco.

Morocco have won five times, with three of the matches ending in draws.

Ghana have scored eight and conceded eight against the Atlas Lions in the 11 matches  played.

The last time the teams played each other was a friendly last year, which the North African giants won 1-0.

The last competitive encounter came at the AFCON in 2008, with the Black Stars winning 2-0.

With a number of key players missing for Morocco, the Black Stars looks to have an upper hand over their opponents. 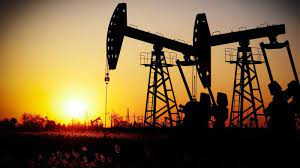