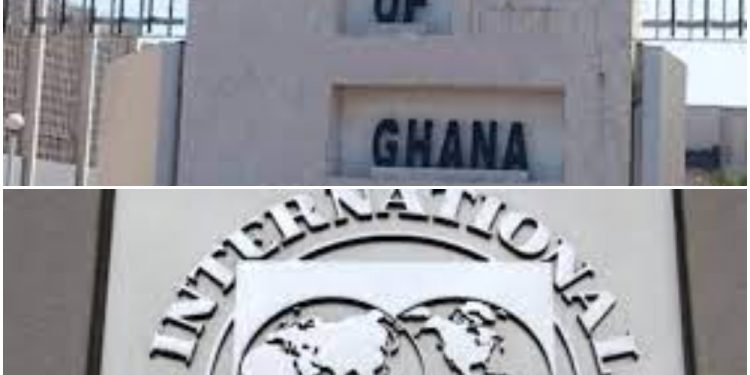 The Bank of Ghana’s (BoG) Special Drawing Rights (SDR) holdings with the International Monetary Fund (IMF) decreased by $16.6 million in 2020.

On a quarter-on-quarter basis – end-November and end-December 2020 – it represents a decline of 38.8 percentage points.

SDRs are units of account for the IMF, and not a currency per se. They represent a claim to currency held by IMF member countries for which they may be exchanged

The IMF’s SDR has an exchange rate of 1.38 to the dollar.

Other foreign assets such as foreign currency and balance with banks, gold and ‘other assets’ held by the BoG, however, recorded impressive growth on both year-on-year and quarter-on-quarter basis.

The value of ‘other’ foreign assets expanded from Ghs 183 million to Ghs 247 million for the period under review.

Overall, the total value of the BoG’s foreign assets as at end-December 2020 and as contained in the BoG’s Statistical Bulletin for December 2020, amounted to Ghs 43.5 billion ($7.5 billion).