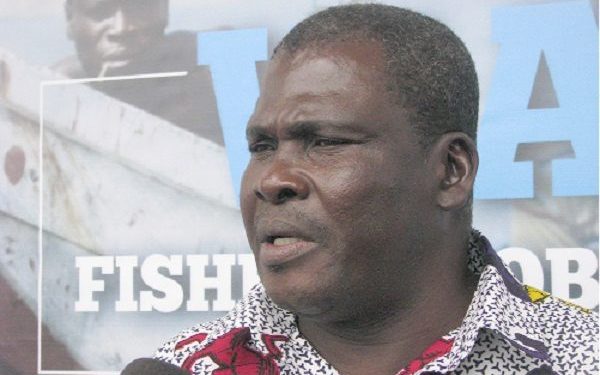 President Akufo-Addo has terminated the appointment of Michael Arthur-Dadzie, who is the Director of the Fisheries Commission.

His termination was disclosed in a letter dated April 26, 2022, which was signed by Secretary to the President, Nana Bediatuo Asante.

Michael Arthur-Dadzie, who was appointed on October 3, 2018, was informed that “in accordance with paragraph eight of the said letter, your appointment has been terminated by the President.”

“Please ensure that you hand over and cease to act as the Executive Director of the Fisheries Commission no later than close of business on Friday, 29th April, 2022,” part of the letter read.

Michael Arthur-Dadzie has been directed to hand over to the Minister for Fisheries and Aquaculture Development, Hawa Koomson.

He is also to collect three months’ salary in lieu of notice.

“The President thanks you for your service to the nation and extends his best wishes,” the letter concluded.