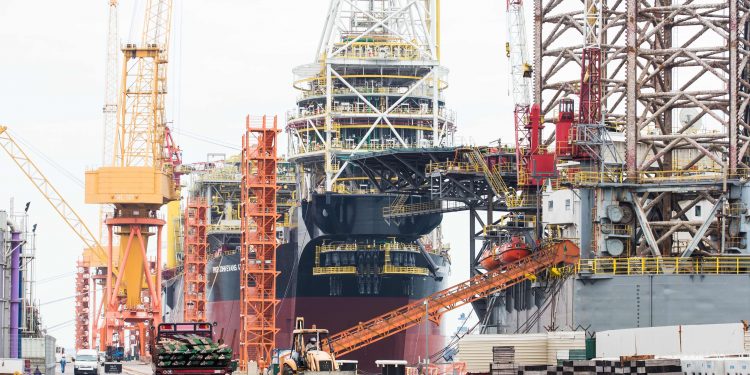 Presenting the 2021 Budget Statement themed Completion, Consolidation and Continuation on the floor of Parliament, Minister for Parliamentary Affairs and Caretaker Finance Minister, Osei Kyei Mensa-Bonsu, stated the Ghana National Petroleum Corporation (GNPC) as of December 2020, had lifted twelve parcels of crude oil on behalf of government and transported some 88 billion standard cubic feet of gas to the Ghana National Gas Company (GNGC).

With regards to oil revenues, total petroleum receipts for 2020 amounted to $666.4 million (Ghs 3.8 billion) due to the decline in global oil prices impacted by the Covid-19 and a fall from the target of $1.5 billion set by government at the beginning of the 2020 fiscal year.

According to Mr Kyei Mensa-Bonsu, receipts from crude oil production were allocated based on the provisions of the Public Revenue Management Act (PRMA).

The GNPC was allocated a total of $198.6 million, made up of equity financing cost of $154.8 million and its share of the net Carried and Participating Interest of $43.8 million. The Annual Budget Funding Amount (ABFA) received a total of $273.4 million while the Ghana Petroleum Funds (GPFs) received $166.6 million.

The Ghana Petroleum Funds were distributed to the Ghana Stabilisation Fund (GSF) and the Ghana Heritage Fund (GHF) in the ratio of 7:3, consistent with the PRMA. Thus, the GSF received $116.6 million while the GHF received $49.9 million. 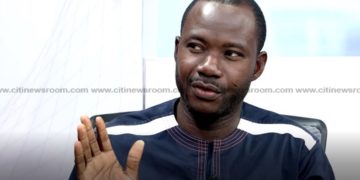