GNPC to evaluate prospects for diversification into renewables 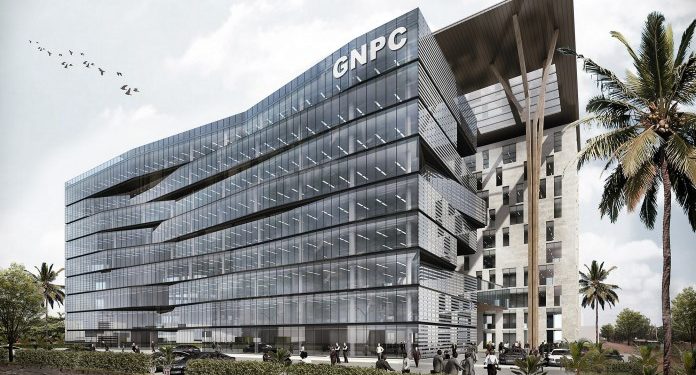 1.7k
VIEWS
Share on FacebookShare on TwitterShare on Linkedin

State-owned oil company, the Ghana National Petroleum Corporation (GNPC), says it will re-evaluate prospects for diversification from fossil fuel into renewables and power in the long term.

The possible diversification into renewables, the GNPC notes, is in line with its energy transition plans.

“In line with our energy transition, GNPC is fully aware of the transition and its inherent consequences on our operations as the NOC of Ghana. Our medium-term strategy is to accelerate aggressive exploration and production to maximize near-term returns while re-evaluating prospects for diversification into renewables and power in the long term and as much as possible avoid stranded assets,” stated Benjamin Acolatse, Deputy Chief Executive in charge of Finance and Administration at the GNPC.

Mr Acolatse made the above assertion in a keynote address at the media launch of the 2021 NRGI Resource Governance Index (RGI) on behalf of the Chief Executive Officer of GNPC, Dr K.K. Sarpong.

The NRGI in its assessment of Ghana’s resource governance in the 2021 RGI, scored the country’s oil and gas sector 78 points out of 100, an improvement of 11 points from 2017’s 67 points.

The country’s strengthened resource governance, the NRGI notes is underpinned by improvements in the governance of licensing and national budgeting along with continued improvements of the state-owned GNPC and the Ghana Stabilization Fund, the country’s sovereign wealth fund.

Adding that although the country’s oil and gas sector improved by 11 points in the 2021 RGI, disclosures around licensing, beneficial ownership of companies, environmental and social impact assessments, as well as asset declaration by public officials remain inadequate.

Ghana’s oil and gas sector has grown steadily since production began in the Jubilee oil field in 2010, with hydrocarbon exports increasing from $127 million in 2010 to over $4.9 billion in 2019, comprising almost 23 percent of Ghana’s merchandise exports.

The governance of the sector has improved since the 2017 RGI, driven by a 14-point increase in value realization and a 20-point increase in revenue management. Ghana’s enabling environment continues to provide a solid base for good resource governance, although areas for improvement remain.

Speaking further at the launch, Mr. Acolatse noted that GNPC has helped Ghana become a net exporter of oil with the country currently producing 150,000 barrels of oil per day and exports 300 million cubic feet of natural gas per day, mostly for power generation.

Adding the Corporation has contributed significantly to de-risking the oil and gas sector through data acquisition and processing which has attracted substantial foreign investors and led to the signing of 18 petroleum agreements, extensive exploration leading to significant discoveries thereby contributing to the nation’s growing hydrocarbon reserves estimated to be over 1,200 million barrels of oil equivalent. 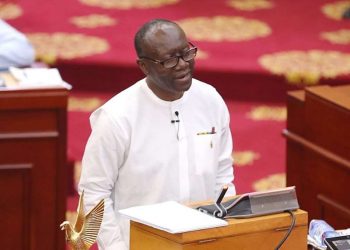 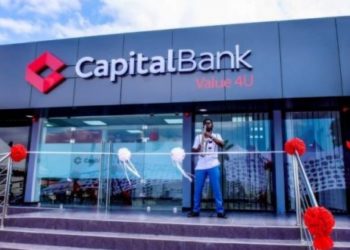 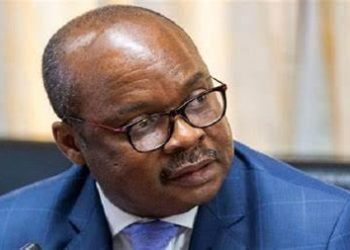 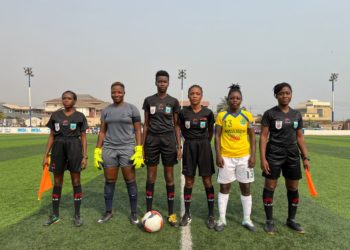 What Nigerians should expect in 2022 – Nigerian Economic Outlook 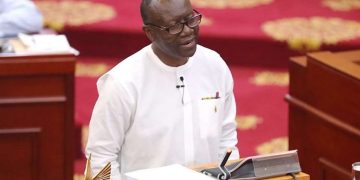