IMF says it expects Ghana’s debt stock to reach 86.6% in the next 4 years 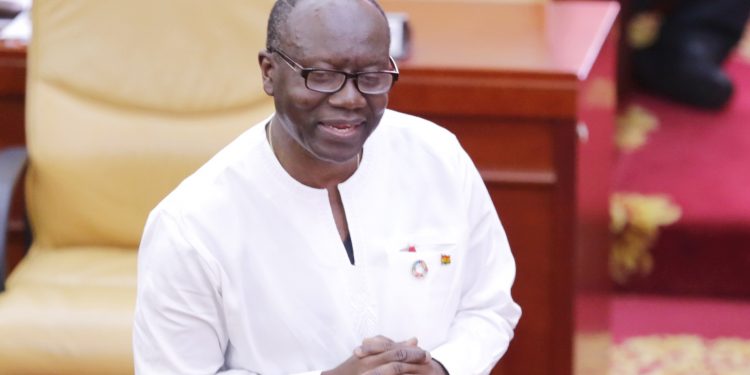 The country’s debt projections stated in the Fund’s April 2021 Fiscal Monitor Report, could possibly push the Ghanaian economy into the debt-distress category, given the fact that the country is already at risk of high debt distress.

In the Sub Saharan region, Zambia and the Democratic Republic of Congo are the only two countries with debt levels more severe than that of Ghana’s.

The downgrade of the country’s income status, is likely to be attributed to the nation’s poor state of its fiscal economy.

The IMF also notes in its report that, on the average, debt of oil producing countries is estimated to be 35.2 percent of GDP in 2021, whilst Sub Saharan Africa debt to GDP will be 47.2 percent of GDP.