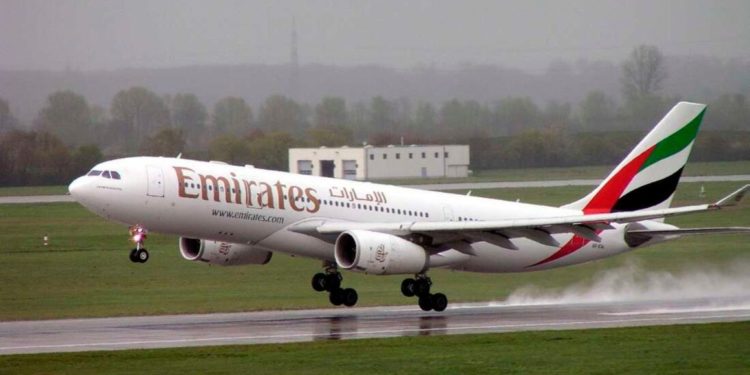 The ban does not however affect cargo flights that are normally flown by carriers such as Kenya Airways and Emirates airline from UEA into Kenya.

The ban comes barely a few days after UAE  extended  Kenya flight ban after it established that travellers from Nairobi were testing positive for Covid-19 after arrival in the Middle East nation, despite carrying negative test results.

The Ministry of Health has however launched a probe on the matter with a view to bringing to book health officials who were involved in the shoddy deal that has now coasted Kenya millions of shillings in lost passenger revenues.

The Dubai Civil Aviation Authority (DCAA) announced a 48-hour suspension on all flights from Kenya to the Middle East nation on December 20, 2021.

On December 29, 2021, Emirates Airline said that it has, in turn, extended its flights from Kenya suspension to comply with the directive that was to end on December 24 until further notice.

However, the Kenyan suspension did not affect cargo freights and passenger flights from Dubai to Nairobi.

The extension of the suspension of all inbound and transit passenger flights from Kenya came barely a few days after Kenya Airways (KQ) suspended passenger flights to Dubai following the flights’ ban by the Middle East country amid a surge in Covid-19 cases in Kenya.

The national carrier said it would refund passengers who had booked tickets for travel within the suspension period. The travellers will also be allowed to rebook when flights resume, said KQ.

Dubai-based Emirates Airlines also announced that it has, in turn, extended its flights from Kenya suspension to comply with the directive.