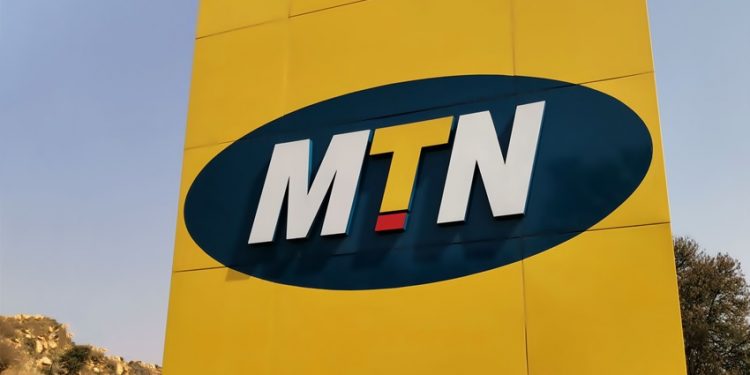 MTN Group has told investors to expect a profit drop of up to 85 percent in its upcoming half year results statement following an impairment charge related to its business in Yemen and deconsolidation of its operation in Syria.

In a stock market statement outlining preliminary results, the operator noted earnings per share (EPS) would likely fall between 75 percent and 85 percent year-on-year.

It did not state the reasons for the Yemen charge, nor provide any update on ongoing attempts to exit markets in the Middle East to focus on core African markets.

Its headline earnings per share (HEPS, which are based largely on core activities) are expected to be between 5 percent and 15 percent lower on one-off operational items. These include foreign exchange losses and donations to projects related to Covid-19 support in a number of its markets.

Alongside setting shareholder expectations, the company pointed to “positive developments” in a US court case related to MTN Afghanistan.

The operator noted the magistrate assessing complaints of alleged violations of US anti-terrorism regulation had recommended the case be dismissed.

MTN claims the court has no jurisdiction over the company given it does not operate in the US. It also claims the complaint “does not allege any conduct by MTN defendants that violated the Anti-Terrorism Act.”

The operator added: “MTN conducts its business in a responsible and compliant manner in all its territories and will continue to defend its position where necessary.”

Its full results are due to be released on 12 August.