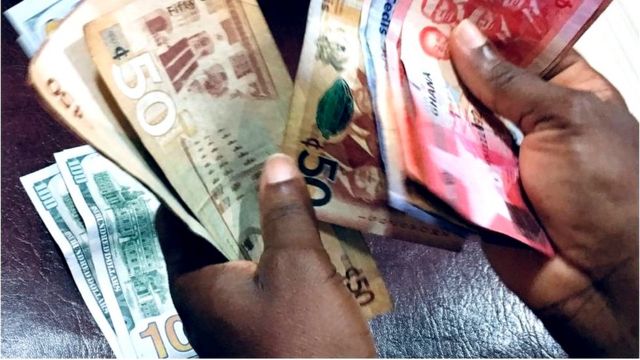 Professor Peter Quartey, an Economist with the University of Ghana, has urged African governments to build robust security systems to safeguard the implementation of digital currency (e-currency) on the continent.

He said while e-currency presented many trade advantages, it was important for Central Banks to ensure that platforms used for various transactions were secured.

Prof Quartey, the Director of the Institute of Statistical, Social and Economic Research (ISSER), in an interview with the Ghana News Agency, said e-currency, when implemented effectively, would accelerate intra- African trade and charged leaders on the continent to embrace the concept for rapid socio-economic development.

“With e-currency, I can sit here and trade with somebody across the continent so that will certainly promote trade so long as the platform is secured and if people have confidence in the system it will definitely promote trade.

“There should be enough security for the people to have confidence in the system, otherwise if it happens to be like this mobile money fraud and other things, it won’t help. So confidence-building should be very critical in this enterprise,” he emphasised.

Read This: Ghana to receive 20 per cent equity share for refining gold locally

Prof Quartey said being able to transact business without the troubles of having to change cedis to dollars would be exciting, adding that, “with the click of a bottom you can transact business. So it is certainly going to enhance trade and only if the infrastructure is well deployed and secured.”

He said e-currency would also support the resilience of the local currencies on the continent because pressures from foreign currencies would reduce.

“It is still a pilot so we can’t be very certain [about how it will help stabilise the local currencies] but if it takes off very well then setting out to go and look for dollars and pounds, the pressure on the local currency will be reduced,” Prof Quartey said.

According to him, because the continent had been predominantly informal, Central Banks needed to provide good infrastructure for the use of e-currency.