The world’s newest oil countries are racing to exploit reserves 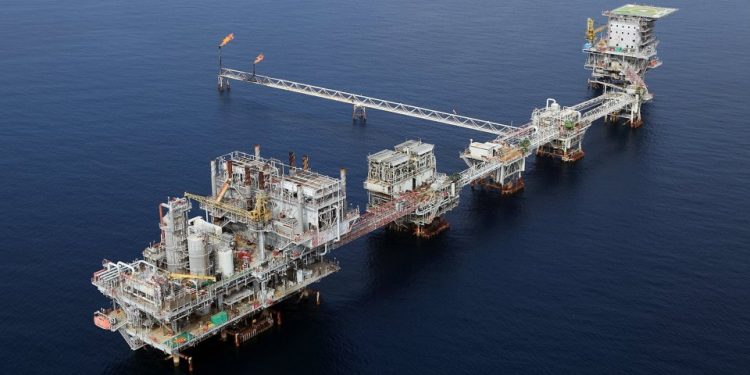 The world’s newest oil countries are racing to exploit reserves

The new kids on the oil block—Guyana, Suriname, and Ghana—have no plans to let their newly discovered oil wealth go to waste by joining global decarbonization efforts.

They plan to exploit them as best as they can before they become worthless, Reuters has reported, citing statements by government officials made at this week’s Offshore Technology Conference in Houston.

Billions of barrels of crude oil have been discovered in the Guyana-Suriname Basin offshore the two South American neighbors as well as in Ghana in recent years.

“We have millions of people without electricity in Africa,” Ghana’s Energy Minister Matthew Opoku Prempeh said at the event. “Energy transition does not mean we’ll see our resources unexploited.”

Ghana may be home to some 5 billion untapped barrels of oil. The country is so eager to tap these reserves, it earlier this month sought parliamentary approval to borrow $1.65 billion in order to develop oil and gas blocks. The loan became necessary after Exxon pulled out of a deepwater project earlier this year following seismic surveys of the area.

“We have been called to leave our oil in the ground. We believe that’s totally unfair,” said Guyana vice president Bharrat Jagdeo. “Being a small country, we will not have the capacity and the framework for an optimum operation of the oil industry right now, but we will continue improving.”

Jagdeo also noted that three-quarters of Guyana were covered with forests, which acted as carbon sinks and would offset emissions from oil and gas production. The tiny country is already producing more than 100,000 bpd of oil from the Stabroek Block operated by Exxon and Hess.

“We have to get a feel of what the oil and gas industry at the end of the day will deliver,” said a senior official from Surinamese state oil firm Staatsolie. “We will need that money to invest in these green industries,” Patrick Brunings added.