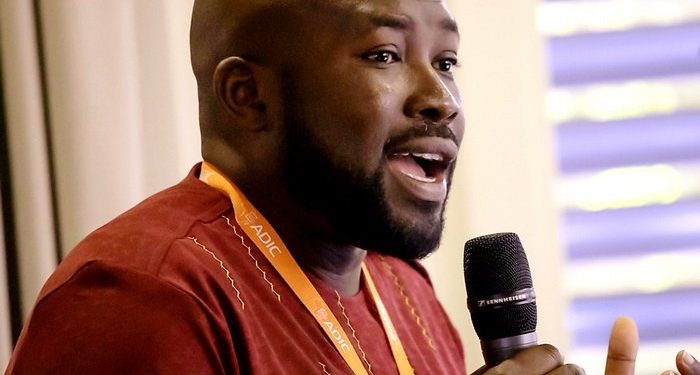 Chief Executive Officer (CEO) of the Chamber of Bulk Oil Distributors (CBOD), Senyo Hosi, has averred that BDCs in the country are not looking to the black market as an alternative to meet its monthly dollar demand from the Bank of Ghana (BoG).

According to him, although some BDCs from time to time buy dollars from the black market to meet their dollar demand for imports, it is not a norm for the industry to look to or depend on the black market for dollar supply in times of dollar shortage.

Speaking in a media brief on Thursday, June 23, 2022, Mr Hosi noted the Chamber will not want to deal with the unregulated market as it will only look to the Bank of Ghana (BoG) as well as the commercial banks in the country to meet the dollar demands of BDCs.

Mr Hosi’s assertion was in response to a question posed to him by norvanreports on whether the BDCs in the country were looking at the black market as an alternative to meeting their monthly forex demand of $350 million.

Speaking further during the media brief, Mr Hosi revealed that dollar supply to BDCs by the BoG had recently dropped to 21% from the previous 25% admitting there has been a shortage in dollar supply by the BoG.

Meanwhile, the central bank is only offering about $100 million a month at its foreign exchange auctions.

The nation’s challenge has been increased as the cedi weakened 22% against the dollar this year, the worst performance among African currencies tracked by Bloomberg.

The country’s inflation rate jumped to 27.6% in May, the highest level in more than 18 years, as food and transport costs surged.