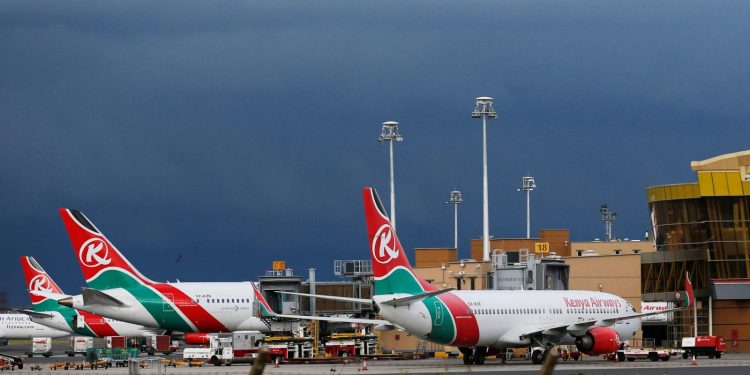 Kenyans travelling to the United Kingdom will be subjected to mandatory stay at quarantine hotels after Kenya was added to the UK’s ‘red list’.

The British High Commission in Nairobi said in a statement on Friday that the decision was made after a significant number of Kenyans tested positive on the second day of arriving in the UK.

The restriction takes effect on April 9.

The announcement comes days after a British newspaper quoting the British High Commission in Nairobi, hinted at Kenya joining the ‘red list’.

“The British High Commission has the regret to inform the Ministry (of Foreign Affairs) that Her Majesty’s government has taken the decision to add Kenya to its Covid-19 related quarantine list,” reads the statement.

“Nearly a third of those testing positive have been carrying the B.1.351 variant which originated in South Africa,” it said.

With Kenya joining the red list, it means travellers from the country to Britain will have to pre-book and pay £1,750 to spend 10 days in government-sanctioned hotels. The cost covers the hotel stay, transport and testing.

The decision is yet another devastating blow to tourism not only in Kenya but across the continent.

With South Africa, Ethiopia, Qatar and UAE already on the red list, Nairobi has been the last major hub for connecting flights into the UK.

Kenya, which had reported 135,042 cases of Covid-19 and 2,167 deaths by Thursday, is currently gripped by the third wave of infections, which has stretched its health facilities.